Woman in Power: Federica Mogherini, High Representative of the European Union for Foreign Affairs and Security 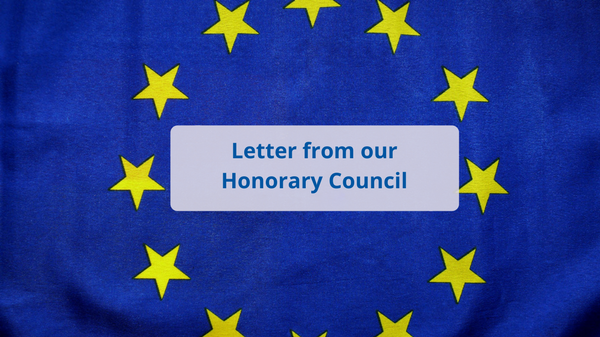 The EMI Honorary Council has issued a strong appeal in the context of the discussions around the Future of Europe and the 60th anniversary of the Treaty of Rome.
Please see: 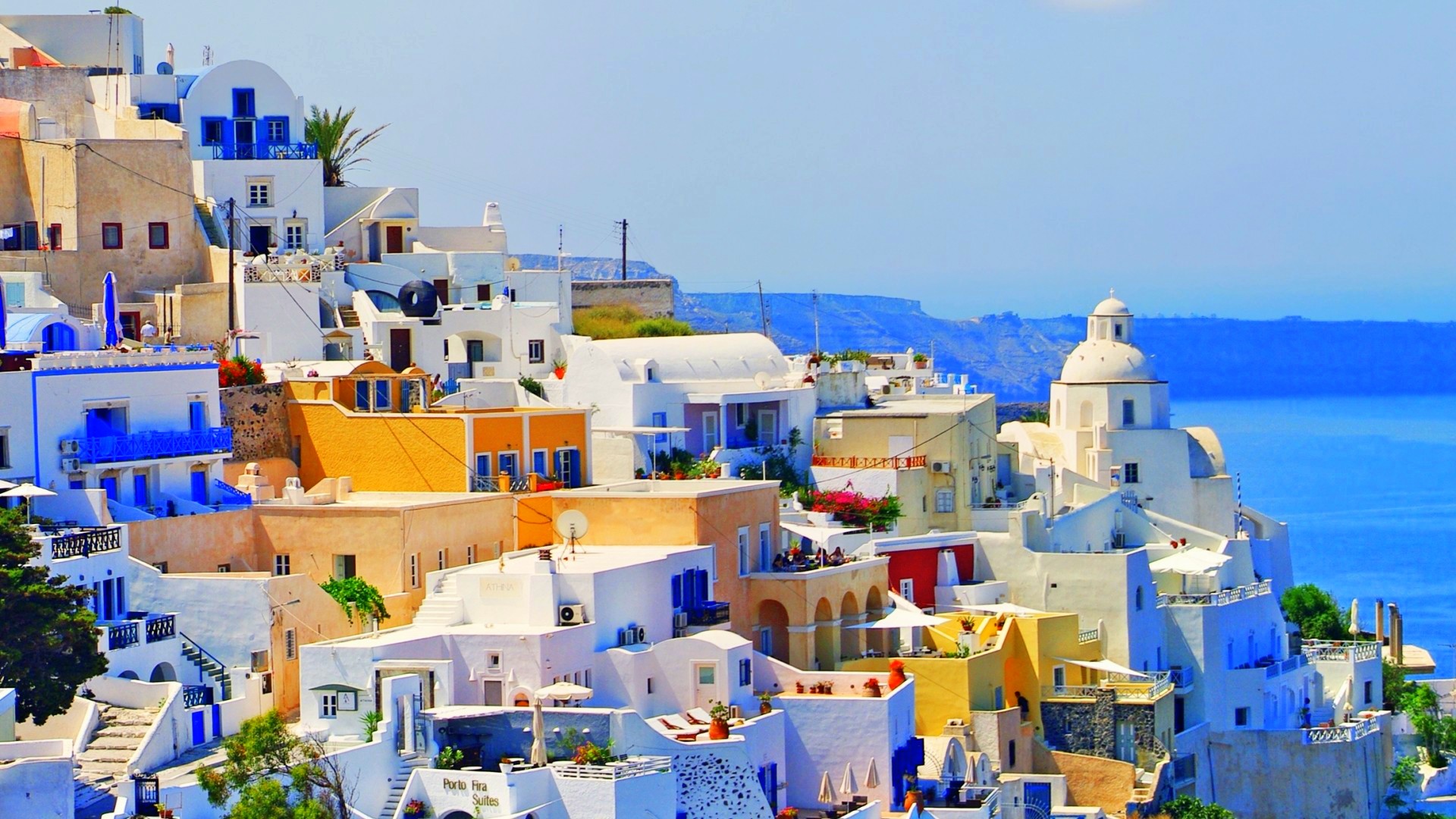 European Movement International calls upon all those involved in negotiations over Greece’s future in the EU to take a moment to feel the weight of history upon their shoulders.

The current acrimony between the Greek government of Syriza and its European partners should not be allowed to taint decades of European integration.

Jo Leinen MEP, President, European Movement International, said: “This is no time for a game of Russian roulette. Severe confrontation can only lead to the fragmentation of the eurozone and the division of Greek society. I urge everyone to show political leadership and intellectual maturity and to return to the negotiating table in the spirit of consensus and conciliation that guides our union of nations and peoples.”

When it comes to Greece’s membership of the eurozone, mistakes have been made by all those involved, at the national, European as well as international level. However, this long series of mistakes will not be corrected by committing a yet larger mistake.

Petros Fassoulas, Incoming Secretary General, European Movement International, argued: “It feels as if our political leaders know the price of everything and the value of nothing. Those that put political capital or budgetary considerations above the priceless commodity of European integration are misguided. The path we have taken leads only to disintegration and division and it holds an unbearable cost.”

Future generations will judge us if we allow this juncture in history to witness the reversal of Europe’s march towards its common destiny. The European Movement International and its members across Europe are united in the belief that the European Union must emerge from this crisis undivided and strong. We expect our politicians to deliver nothing less.